As early as 1920, Arsen Amio and his wife Flavia, who worked in a factory in Paris, hired a babysitter for their four children from the Burgundian village of Chassagne-Montrachet, where they decided to buy a small property in central Burgundy. They bought a house with small plots of land in Les Vergers, Le Clos Saint Jean, Les Caillerets and Dents de Chien, the latter of which acquired the status of Le Montrachet Grand Cru in 1937.

Before moving to the Burgundy countryside, the family entrusted their grape harvest to a local winemaker. The winemaker himself bottled the wine without leaving his winery, as the French say: àla propriété. Amio family chose not to hand over their wine to the big owners or companies, who would then have resold it under their own name. At that time, such actions were very rare and only a few winemakers dared to act so bravely. Thus, as early as 1930, the family opened its own wine shop in Paris, selling wine from the Domaine Amiot. This new way of selling – from producer to final consumer – was a great success, which also made it possible to increase the size of the family winery. 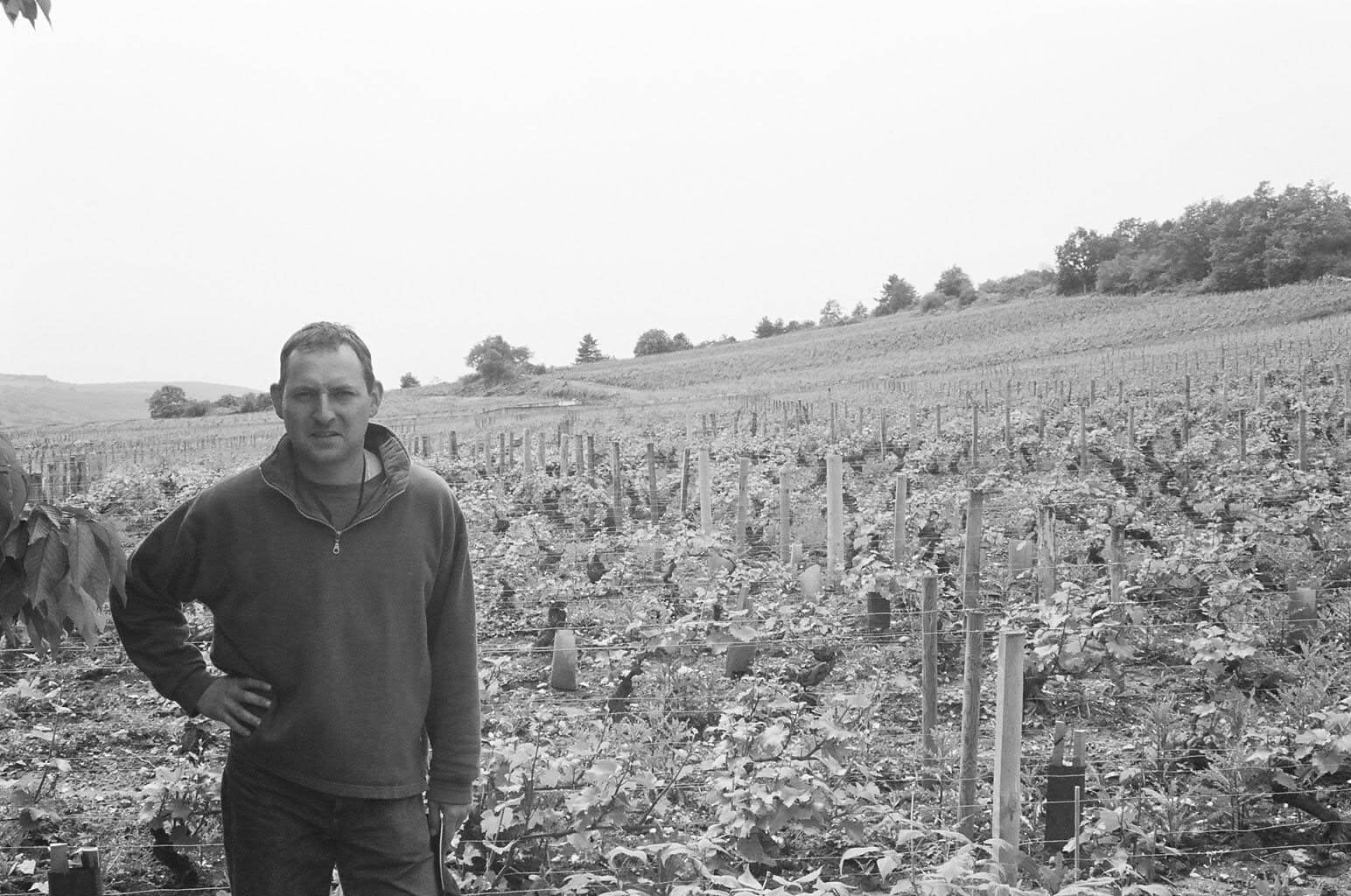 In 1985, Guy Amio, after whom the winery was named, transformed the manor and built an impressive winery, which began producing the highest quality wines.

Since then, the vineyards have been uninterrupted, and for four generations the Amio family has passed on their knowledge of the land, as well as the secrets of winemaking and the creation of great wine from the best areas of Chassagne-Montracheta. In 1993, the management of the family business was handed over to the Terrier brothers and Fabris Amio, who are continuing their grandfather’s business, following old traditions and at the same time reaching new heights.

The family-owned company still produces a limited amount of wine, and from the ten hectares of land it owns, about 2,000 bottles of names such as Chassagne, Puligny, St. Louis are produced each year under the Domaine Guy Amiotrogram. Aubinun Santenay. About 30% of the wine is matured for 12 months in oak barrels, which gives the wines richness of taste, elegance, aromatic complexity and maturation potential.

Domaine Guy Amiot is an excellent wine that has a great interplay of fruit, minerals and balance. They are stylish, but at the same time restrained!